There is an article about me and my work in a Swedish magazine called Tidskriften Svenskt Konsthantverk, nummer: 2/2010 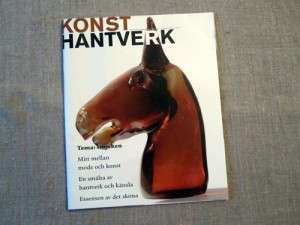 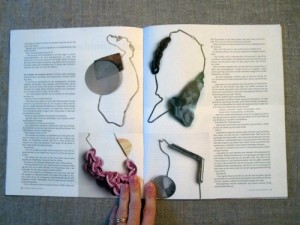 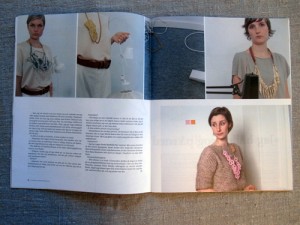 Will be launched in Spring 2011! Welcome.

Conte D’Amour is a collaboration between the Swedish theatre group Institutet and the Finnish group Nya Rampen, investigating the themes: nuclear family and romantic love in the case of Joseph Fritzl and his cellar-bunker in Amstetten, Austria. The performance is also a cooperation with Ballhaus Ost in Berlin, where the premiere was held on the 14th of May 2010. It also peformed at “theaterszene europa” in Cologne 26th of May.

I have made the costumes and some extra members of the family for this Play. 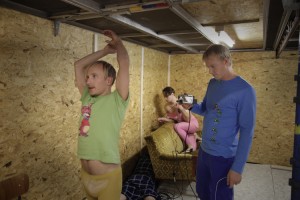 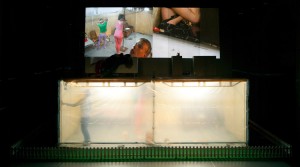 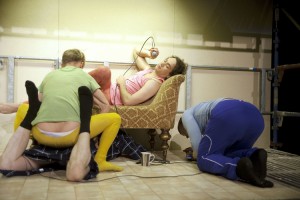 Short interview about precious and not so precious materials in jewellery.
For an Elisabeth Taylor special by Swedish radio show STIL.
Listen to the program: www.sverigesradio.se

Here You can see two of the necklaces that I showed. 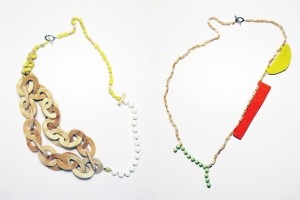 Go here here to read the article (in Swedish).

That was then … this is now
Hordaland Kunstsenter, Nordic group exhibition curated by Heidi Bjørgan, november 20-december 20, 2009.
www.kunstsenter.com 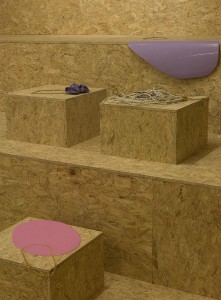 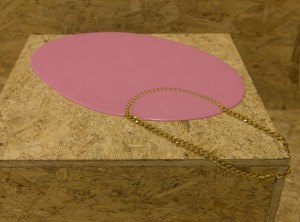 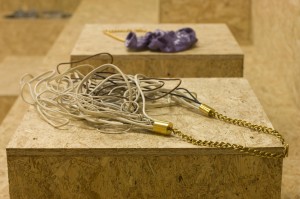 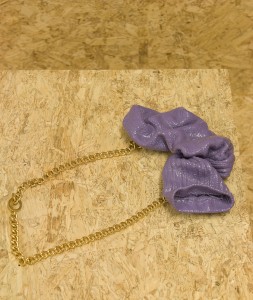 My work is featured in the new book ‘Tangible – High Touch Visuals’ by Die Gestalten Verlag.